How To Protect Yourself From The Recession During COVID-19 Outbreak? 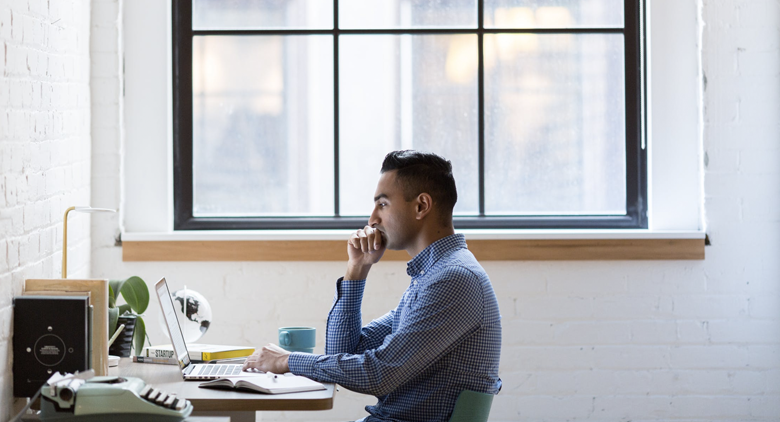 According to Global News, while unemployment continues to soar, nearly 1 million Canadians have filed for Employment Insurance (EI) as the Coronavirus pandemic hits the Canadian job market.

Businesses who are short on cash flow have started laying off workers. Here are a few examples:

General Electric on Monday laid off about 10% of its jet engine workforce, around 2,500 workers.
‍
‍Mountain Equipment Co-op, a Canadian outdoor recreation retailer, will let go of 1,300 employees by March 29.
‍
Toronto-based movie theater chain Cineplex Inc. laid off thousands of part-time workers after being forced to shut its 165 locations across Canada and the U.S.
‍
Workers at President Trump’s hotels — 160 in Washington, D.C., 51 in New York City and an unknown number at his Las Vegas, Nevada location — were laid off.
‍
‍Air Canada will lay off 5,100 members of its cabin crew, about half of its current roster, as its planned flights for April have been cut by nearly 80%.
‍
In Silicon Alley, four startups — online mattress retailer Eight Sleep, technical recruiter Triplebyte, hospitality startup The Guild, and luxury sleeper-bus service Cabin — laid off about 75 people between them.
‍
‍Marriott International, the world’s largest hotel company, said tens of thousands of hotel workers will be furloughed and will lay off a number of those workers.
‍
The International Alliance of Theatrical Stage Employees, IATSE, estimated that 120,000 jobs for film workers, including technicians, artisans, and other crew positions have been eliminated.

There is no doubt that this pandemic is affecting the labor force in almost every industry globally. While the new Canada Emergency Response Benefit (CERB) and EI are crucial to those whose income and jobs are disrupted and for businesses to fight against potential bankruptcy, these benefits are temporary with requirements to apply, and might still not be able to support those in need in the long-run.

How much will you receive from the government?

Canadians who are eligible will receive 55 per cent of their salary or a maximum of $573 per week for between 14 weeks and a maximum of 45 weeks. The length of the payments is tied to the unemployment rate in an applicant’s region and the number of insurable hours they’ve worked in the past 52 weeks or since their last EI application. Reaching the maximum 45 weeks would require working a minimum of 1,785 to 1,819 hours in the past year and an unemployment rate of 10.1 to 11 per cent or 1,330 to 1,364 hours worked alongside a 16 per cent unemployment rate.

For those who would not otherwise be eligible for EI, the CERB would apply to “wage earners, as well as contract workers and self-employed individuals”.

The new Canada Emergency Response Benefit will provide workers who have lost their incomes due to the coronavirus with $2,000 a month for the next four months.

In the last several economic recessions in Canada, the unemployment rate at the national level typically rose by approximately 50% over the rate prior to the recession.

Are we facing yet another economic depression? Arguments are out there. While most experts believe that unlike a lengthy economic depression, there will be an end to this financial crisis when COVID-19 is being contained. The question is, how long will that be?

Jobs that are most at risk to Coronavirus 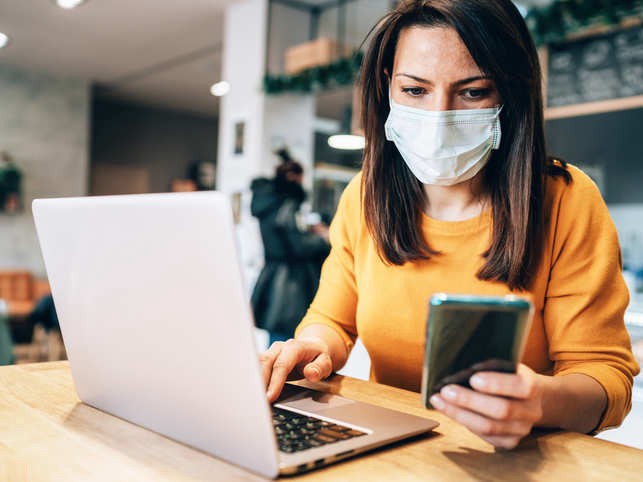 According to Business Insiders, jobs that are most at risks to coronavirus in the US are:

‍One thing worth noticing is the common nature of the type of jobs that are most at risk during the coronavirus global pandemic: High Level of Direct Interaction with the Public and Low Flexibility in terms of working from home.

People who have these types of jobs typically can be found in many of the service sector jobs mentioned above, jobs that are paid hourly, and jobs that lack extensive paid sick leave, forcing workers to decide whether they should go to the hospital when feeling ill, or showing up to work for one more day’s paycheck.

At the same time, the global pandemic seems to affect many workers in the traditional education industry, and shift the entire education from offline lectures to Online Education, whether they were ready or not. According to UNESCO, over 150 countries have implemented nationwide school closures, impacting over 80% of the world’s student population. As of 24 March 2020, over 1.3 billion learners’ education was affected by the trend due to school closures in response to COVID-19. 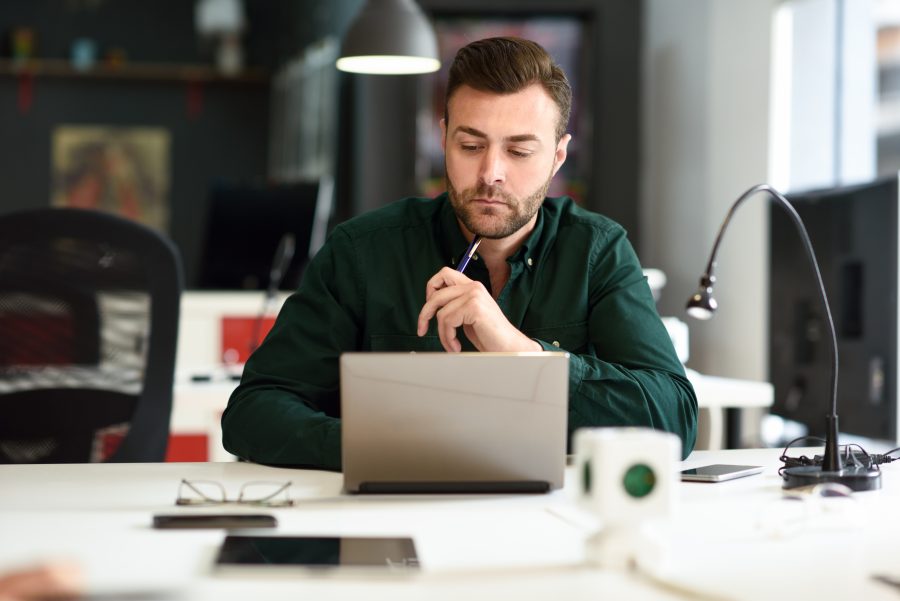 This means we are looking at an even larger surge in demand for online education learning platforms thanks to the pandemic.

Even before the crisis, companies involved in delivering online education technology were already selling at EBITDA multiples in the teens and low 20s, as reported by Mergermarket. For example, in March 2019, GIC and Insight Venture Partners fetched more than 20x EBITDA for their anti-plagiarism software platform Turnitin, selling to Advance Publications for $1.75 billion.

Many universities already offer online classes to on-campus allow more flexibility in students’ schedules or to free up faculty pace so they can concentrate on smaller sessions. Many schools use a “learning management system” such as the popular platform called Canvas operated by companies such as Blackboard Inc. or Instructure Inc. Students can log on to access course materials, hand in assignments, check grades, and have online discussions.

Other publishers such as Pearson, John Wiley & Sons provide more tailored online programs for universities to develop curriculum and recruit students. More features such as virtual classroom, screen share, and raising hands to engage and ask questions during online lectures.

Some faculty have been enraged by contracts with education tech businesses that allow the companies to keep 50% or more of revenue from classes.

While some offline education institutions are experiencing employee layoffs, online learning platforms continue to create jobs for those qualified and available to teach in the midst of unexpected crises (such as natural disasters and global pandemic represented by the ongoing coronavirus outbreak). The reason for this is simple, it is the exact opposite of the 2 factors that contribute to higher risk:

1. It allows high flexibility for both teachers and students to continue the education process without being restricted by geographic barriers.

2. Due to its virtual nature, online education (e.g. online tutoring, webinars, pre-recorded video lessons) directly avoids the direct contact between individuals and the open public by allowing that interaction to take place online.

Obviously, almost all online schools would see a rise of enrollment during the outbreak, although there is no public data available yet. 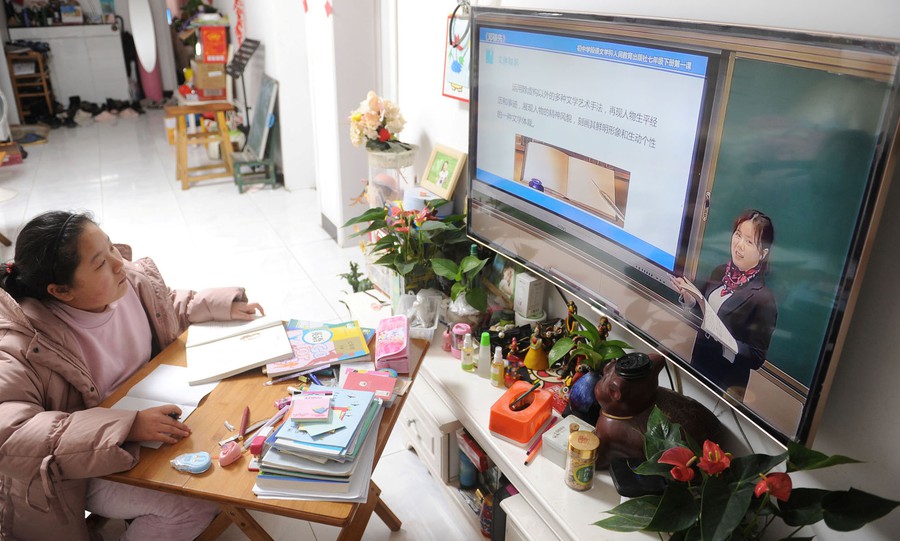 During the coronavirus outbreak in China in February, many K-12 schools have adopted the online learning systems. According to CNBC,

Some parents have signed up for online classes because they are afraid their children won’t be able to keep up with their peers when schools re-open. Many provinces and schools have also requested that children tune into online courses during this time. In many areas, local governments have banned offline institutions from operating in an effort to limit the spread of the virus.

With English being part of the curriculum and a compulsory subject for all schools in China, demand for online ESL tutoring and lessons in various forms would skyrocket even more along with the current transition to online education. 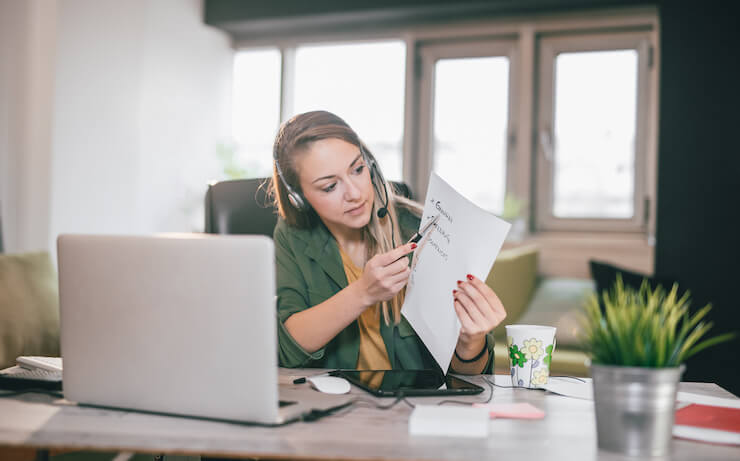 Since most online ESL teaching platforms require teachers to be native English speakers and allow the flexibility for you to work from home in a part-time structure based on your own schedule, you are likely to be in a great place to make some extra money during social distancing and self-isolation, especially when such financial downturn could be a potentially long-lasting one.

There are multiple online teaching platforms to choose from when you are wondering about the specific requirements and pros and cons of each, and Top 9 Platforms to Make Money Teaching English Online from Home might give you a better understanding of which one might be right for you.

There are also different forms of online ESL teaching that you would probably find some more rewarding than others, with online tutoring and video teaching being the popular forms. To learn more about the difference between the two, don’t forget to check out Why ESL Video Lessons Might Outstrip Onlne Tutoring.

During a downturn like this, it is clear that online education is highly worth exploring both career-wise and investment-wise.

How would you like to protect yourself during this global economic recession? 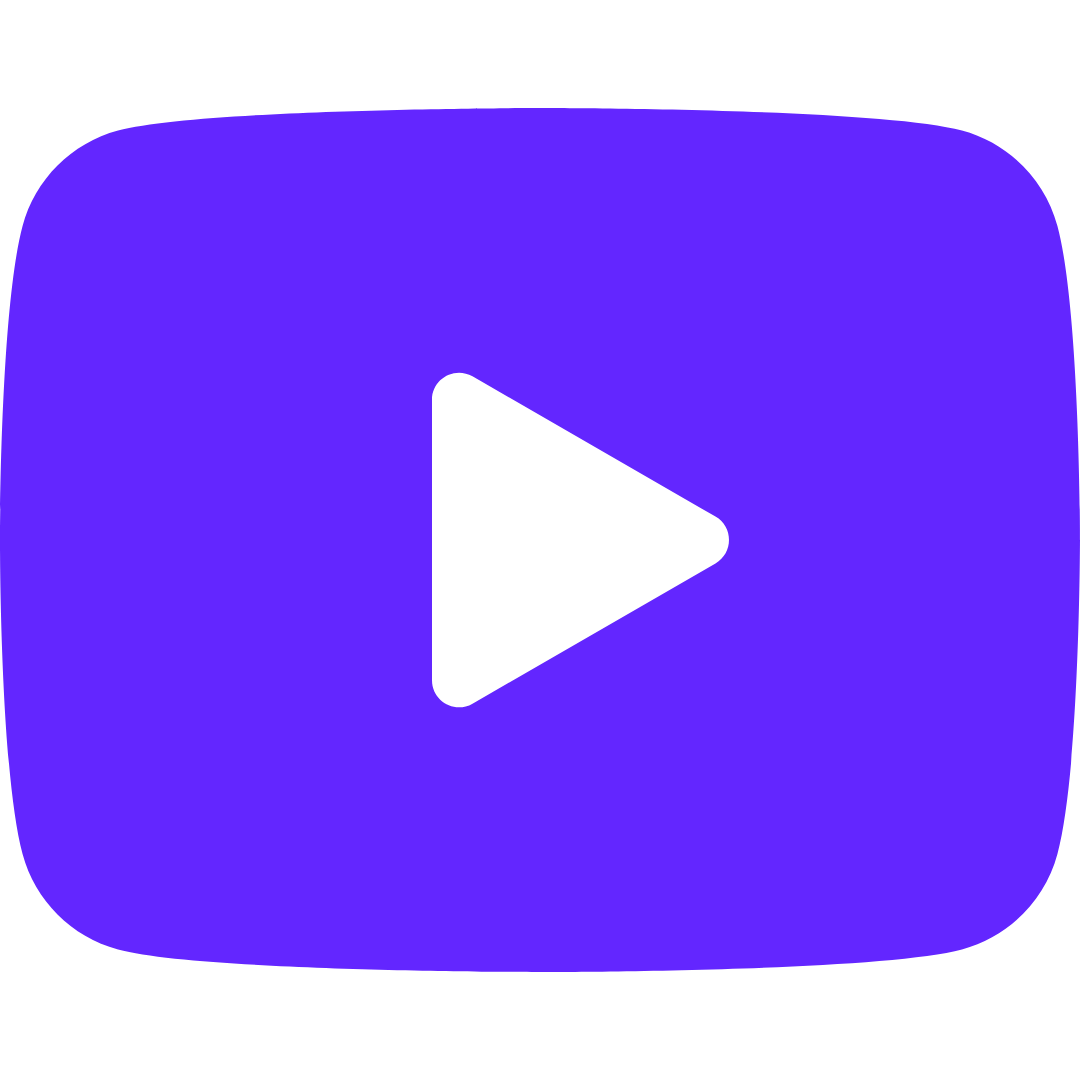 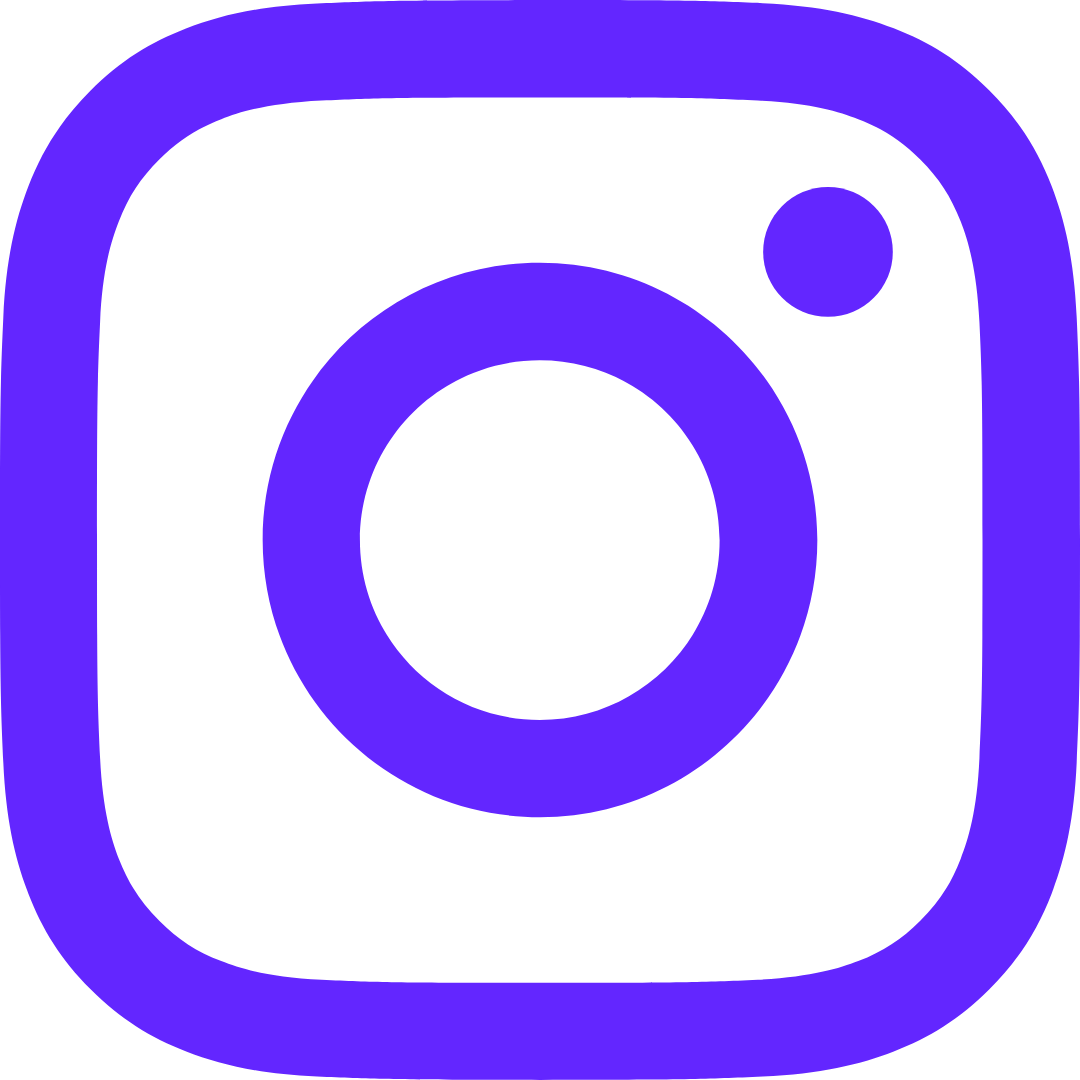 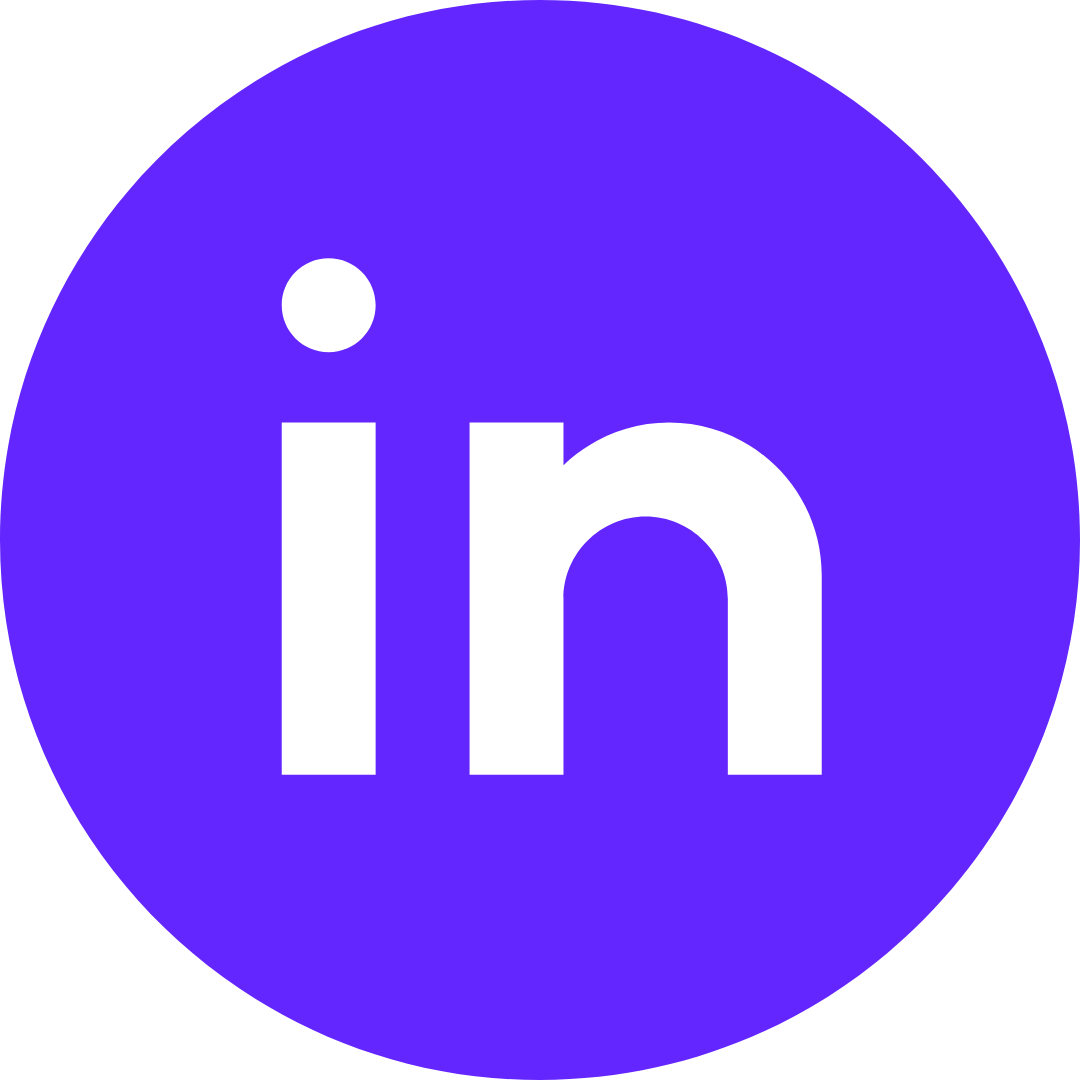 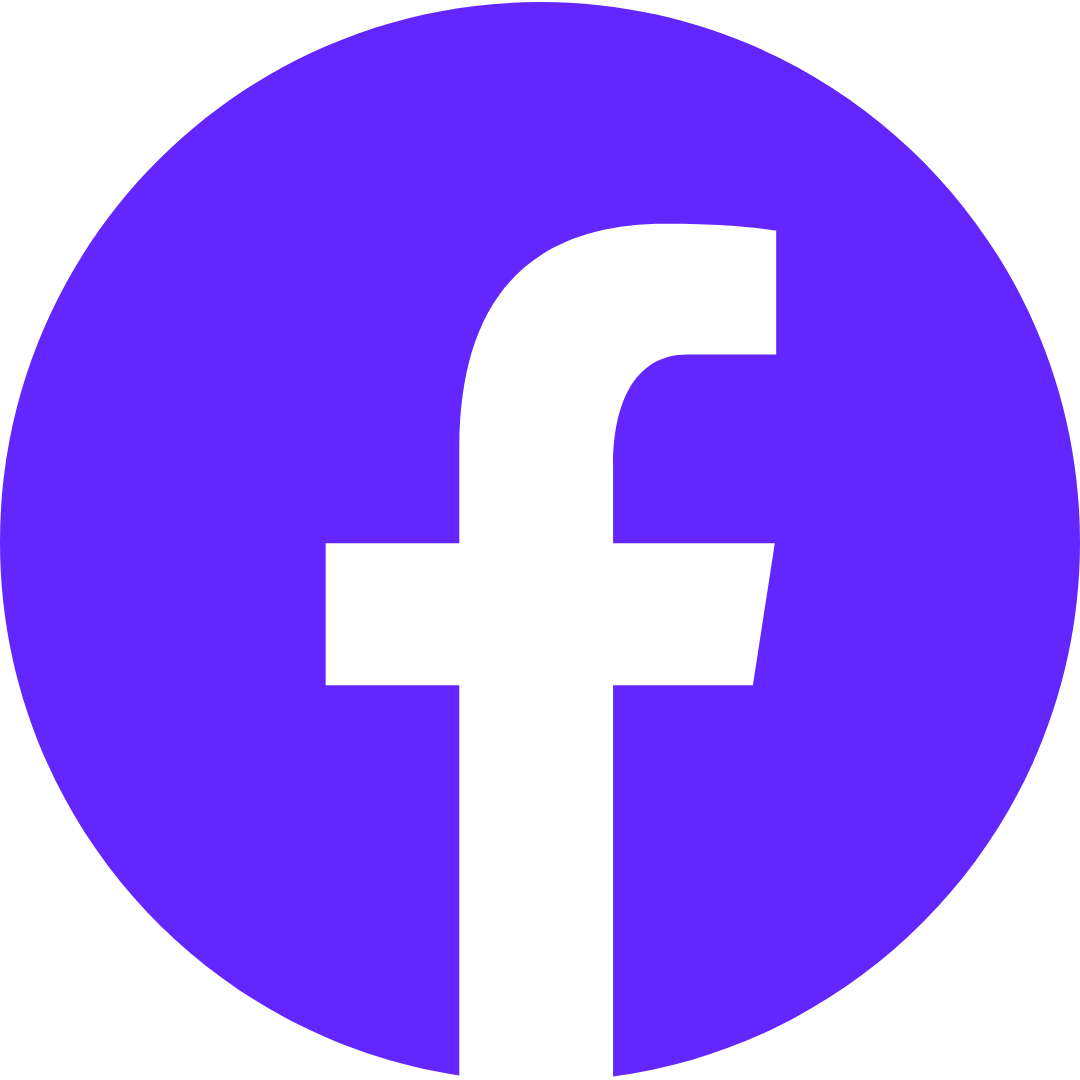